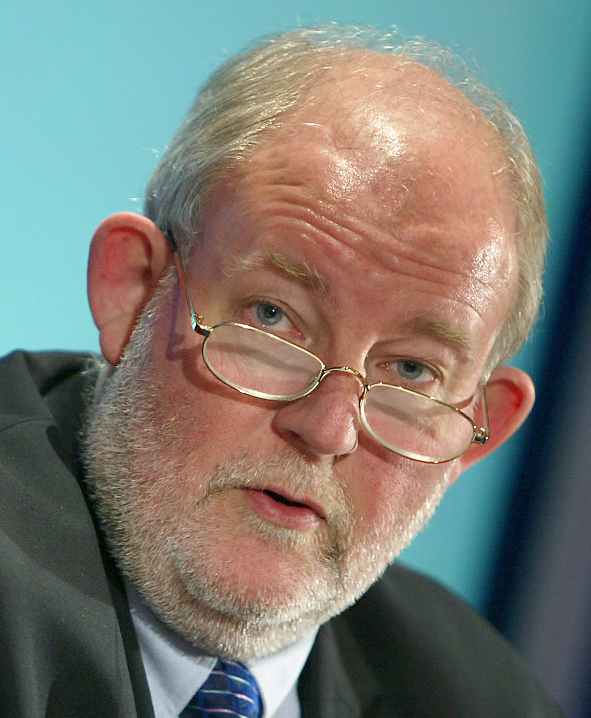 Contrast this with someone who speaks with knowledge about the Caliphate:

“All pious Muslims well-read in the Hadith (the compiled sayings of the Prophet*) firmly believe in the need to establish an Islamic State headed by a Muslim Caliph. This is mentioned twice in the Holy Quran and it’s central to the Islamic faith. No Muslim scholar would debate an Islamic state and the caliphate.”

*ﷺ Peace and blessings of Allah be upon him